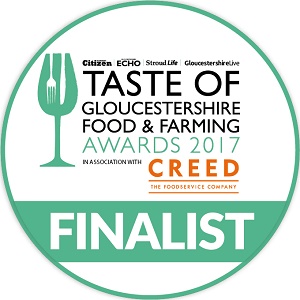 “Afternoon Tea Week was established to help secure a tradition that has graced British afternoons since the 1840’s. In those days, dinner often wasn’t served until 8pm, and lunch wasn’t actually a thing, so what was a hungry person to do? Create a new mini-meal in the middle of the day of course! Traditionally this meal contains tiny finger sandwiches, scones with jam and clotted cream, and sweet dainties like cakes and pastries to help lift the spirits, bolster energy, and see you through the rest of the day.
This simple afternoon meal grew into a social event, especially for those who spent their lives in the upper echelons of the day’s society. This became even more prominent once Queen Victoria herself took part in this tradition. At that point the concept of the ‘tea reception’ was born, lavish and fancy afternoon repasts that could host anywhere from a close collection of friends to a couple hundred of society’s most important faces.
As the name suggests, tea was a central part of this meal, a tradition started by Anna, 7th Duchess of Bedford. She often found herself feeling weary or worn down in the middle of the day, and a pot of tea with a snack just seemed to be the best way to take care of it. She soon invited friends to join her for walks in the field, and the snowball that would become Afternoon Tea began” www.daysoftheyesr.com ... See MoreSee Less

Share on FacebookShare on TwitterShare on Linked InShare by Email